What do you look for when buying a greyhound puppy for racing?

A lot of people would say that pedigree is definitely the most important thing. We think so too.

It’s just common sense. Don’t be fooled by anything. If the parents, siblings of the parents and grandparents haven’t won races, then you need to have a good hard think on whether you want to take the risk.

You want to look for pups who’s parents balance each other out. For example if the dam took off slow and that was her weakness, you want the father to have been quick out of the gates. Its like with humans, if both parents are short, the chances are that the child will be short too. Look for a pup who’s dam and sire have opposite weaknesses.

The pup should look fit, look like a future racer. You don’t want one that looks weak. You want to see a nice full chest, long legs and a positive demeanor  Although we don’t believe in choosing pups strictly off of their behavior and temperament as its too much of a gamble, but it’s definitely a good idea to take some notes, if he’s constantly taking nips of his brother and sisters and he’s a known rat bag, this will mean he has some aggression which can be a good thing but when it comes to training he/she may be too wild.

Go back for a second look. Some pups will change remarkably in a single week. So the one you thought was the weakling may end up being the biggest and strongest. Never hesitate to go for a second look. Now days with technology it should be easy for a breeder to hook up Skype or send you some new pictures.

Look for a good breeder. A good breeder isn’t a top breeder or an established breeder by definition because all breeders at some point where new to the game. A good breeder is someone that knows about the animals. Knows them well. Good breeders put the dogs first and money second, you cant have a breeder that just wants to haggle prices with you but is feeding the pups b grade quality food. A good breeder also knows his bloodlines and wont breed for the sake of breeding unless he or she knows there is a good chance the litters will produce winners.

Last but not least, go with your gut. Listen to your instincts. Whatever your first impression says is usually your best one to be honest.

What do you look for in a puppy? Comment below.

To look for pups or upload your own for free >>> http://www.ozgreyhoundsales.com.au/

This is an old video, but still a good one.

If you ever wondered what a Greyhound breeders looked like, this it basically it.

If you have ever thought about getting into the dogs yourself or want to sell your current dogs check this out. 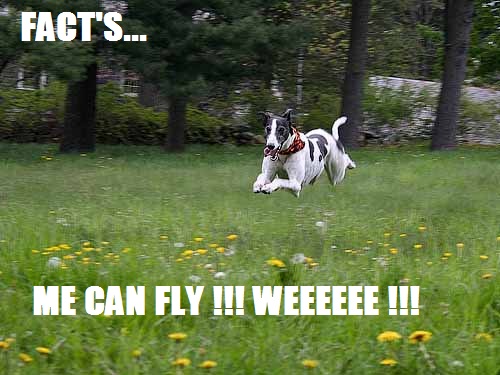